Obesity and related disorders, such as insulin resistance and diabetes, are among major health problems. Flavonoids are plant bioactive compounds that have been suggested to have several beneficial effects, including antiobesity and antidiabetic action/effect agents; however the exact mechanisms to exert these effects remain to be determined. Flavonoids might act within the body after being metabolized and absorbed, but besides that flavonoids could also modulate the body homeostasis acting directly on the gastrointestinal tract. Several mechanisms at this level could help to explain their effects on obesity-related pathologies, such as modulation of the release of hormones by enteroendocrine cells, regulation of the intestinal immune system and protection of the intestinal barrier, and/or modification of the intestinal microbiota. In this chapter we relate the existing evidence of flavonoid action in these processes. 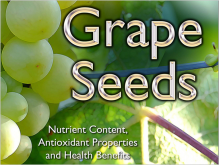 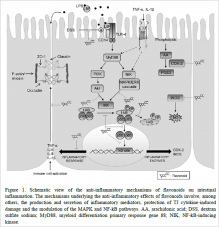