The book Molecular Nutrition is designed for nutritionists, dieticians, educationalists, health experts, epidemiologists, and health-related professionals such as chemists. It is also suitable for students, graduates, postgraduates, researchers, lecturers, teachers, and professors. Contributors are national or international experts, many of whom are from world-renowned institutions or universities. It is intended to be an authoritative text covering nutrition at the molecular level.

The research group wrote Chapter 16 entitled  "Dietary Proanthocyanidin Modulation of Pancreatic b Cells: Molecular Aspects". The authors concluded that proanthocyanidins have a clear antihyperglycemic effect in situations of insulin resistance and T2D, which suggests a potential of these compounds as preventive agents against this pathology. In situations of insulin resistance, proanthocyanidins have been found to prevent/counteract the metabolic derangements caused by increased circulating glucose and fatty acids. They act in the gastrointestinal tract by modulating the incretin levels that modify b-cell functionality. A direct effect on pancreas functionality and b-cell mass from the modulation of insulin synthesis and the apoptotic/proliferation rates has also been shown. Furthermore, they act in insulin-sensitive tissues, mainly through their insulinomimetic action, which improves glucose uptake. However, also a decrease in lipid accumulation in peripheral tissues and in the pancreas seems to be a potential mechanism to decrease insulin resistance because of the lower lipotoxicity, which avoids lipidinduced oxidative stress and consequent inflammation. Nevertheless, these mechanisms cannot be confirmed in humans because of the limited number of recent studies; then, more work needs to be done, to clearly identify the amount and the optimal suitability of these compounds to be used as preventive agents in humans. 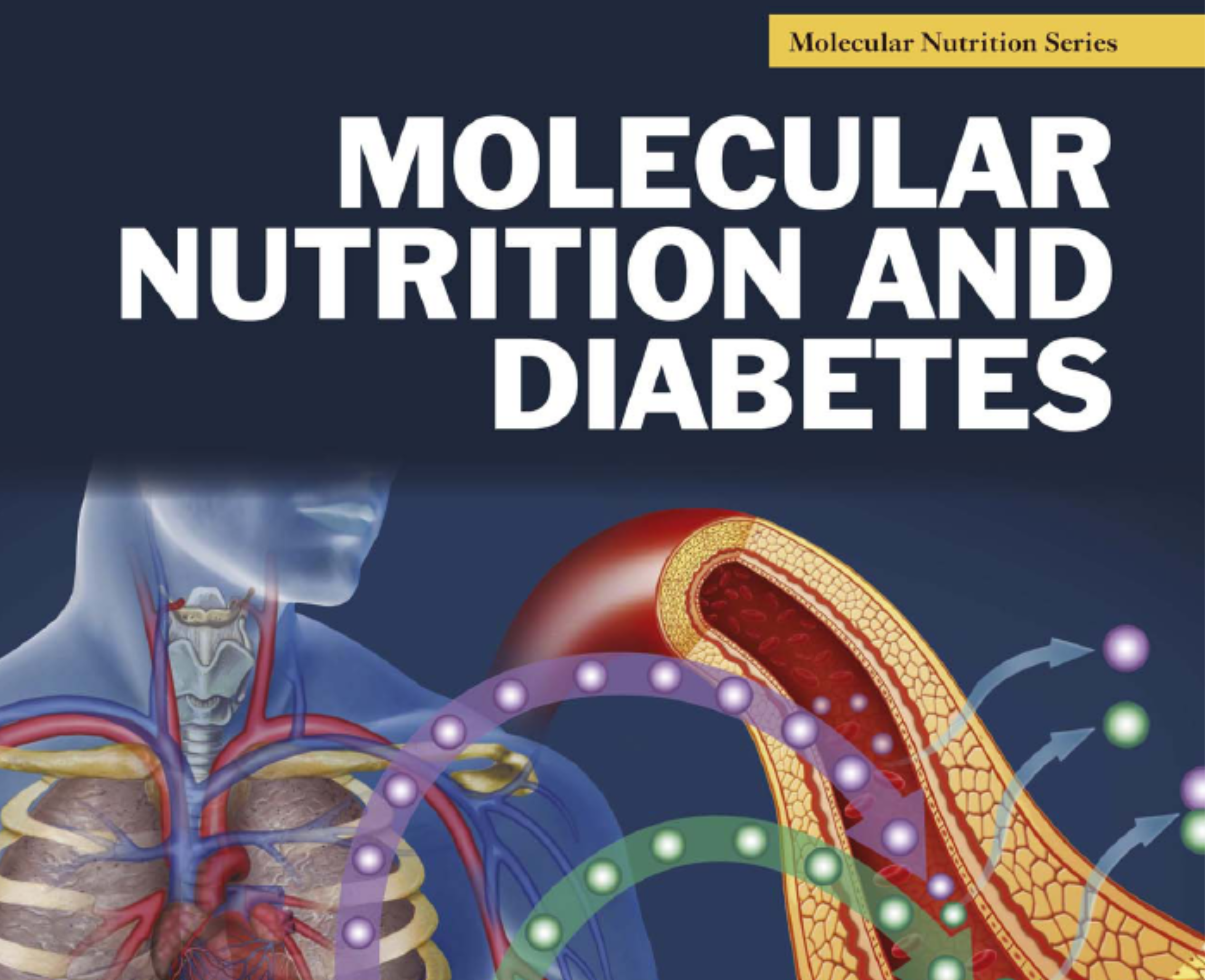 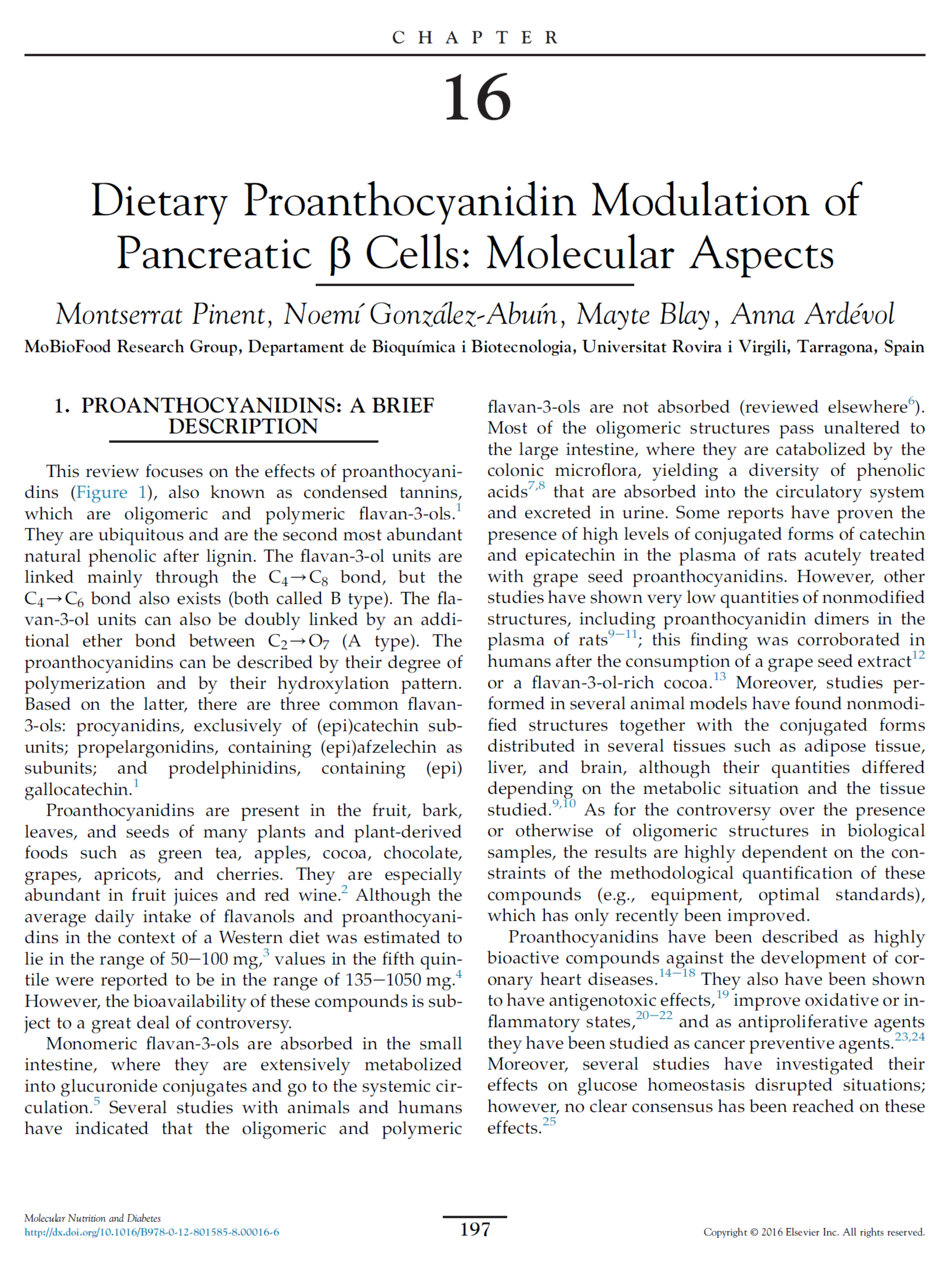